You are here:
Photo Grid 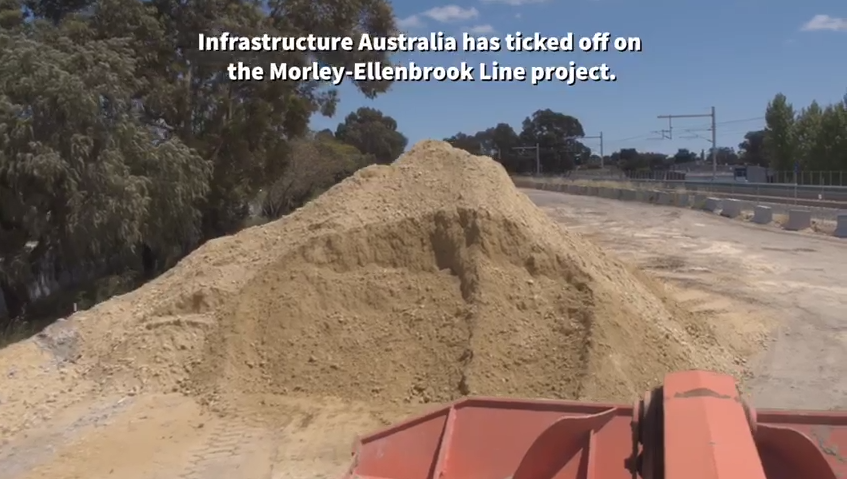 Infrastructure Australia has given its tick of approval to two Western Australian rail infrastructure projects, which will create more than 9,000 job opportunities and provide a welcome boost to the economy.

“This announcement shows exactly why the Australian Government has committed $2.5 billion for network-shaping METRONET projects in Western Australia, which involves 70 kilometres of new heavy passenger rail and up to 18 new rail stations,” Mr McCormack said.

“This includes our $500 million commitment to the jointly funded Morley-Ellenbrook Line project which will create jobs and support economic growth.

“Strategic advice and expert planning is critical to help guide the Australian Government’s 10-year, $100 billion infrastructure pipeline, which is important now more than ever to ensure we have the safe and efficient transport connections needed for all of Australia to start moving again.”

Minister for Population, Cities and Urban Infrastructure Alan Tudge said adding the projects to the list meant the game-changing elements of METRONET were a step closer.

“For people in the north of Perth the Morley-Ellenbrook Line will be 21 kms of rail line improving connectivity and productivity for locals,” Mr Tudge said.

“At the same time the Capacity Signalling System project will improve the performance of the current rail network by allowing trains to run more often, reliably and safely.

“METRONET will gets cars off the road, bust congestion, connect communities to jobs and services and unlock opportunities for business growth in the region.”

Construction on the Morley-Ellenbrook Line is expected to get underway in early 2021 and reach completion in 2023-24.

10,000 more Australians will be able to take advantage of the First Home Loan Deposit Scheme from July 1.
30 June 2020