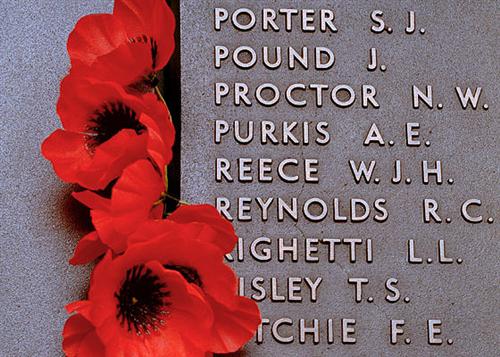 The Federal Member for Aston, the Hon Alan Tudge MP, has announced that the government is delivering on its long-standing promise to deliver fair indexation to veterans’ pensions.

“This delivers on a long running campaign within Knox and around Australia to bring these pensions into line with other pensions and help our local veterans,” said Mr Tudge.

“There is no group to whom we owe more gratitude than our war veterans and their families, and this delivers the fair go our local veterans deserve.”

In December 2011, Mr Tudge held a local Veterans Forum at the Boronia RSL to listen to the concerns of local veterans. One of the primary concerns raised was the inequitable law that inadequately indexed military pensions to the cost of living. Mr Tudge has repeatedly spoken about the need for these reforms in Parliament and elsewhere.

The changes provide that military superannuants aged 55 and over have their pensions indexed in the same way as age and service pensions from 1 July 2014.

“Under the changes, 57,000 DFRB and DFRDB military superannuants will be better off after having been ignored by the previous government for so long,” said Mr Tudge.