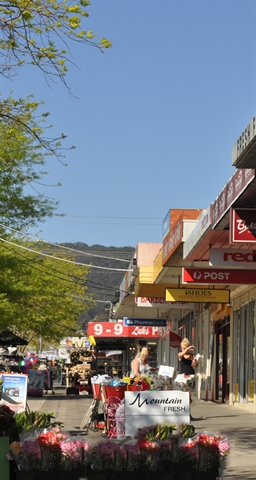 The Federal Member for Aston, The Hon Alan Tudge MP, has outlined his priorities for Knox in one of his first speeches to Parliament since being re-elected.

“My first priority is to assist in making a safer Knox area,” said Mr Tudge.

“I have done a survey that says one in 10 people do not feel safe in the area so that has to be an absolute priority.”

“In particular, I think about the local schools, the larger sporting clubs, the larger churches and institutions such as headspace in my electorate. I will be supporting them very strongly, as much as I possibly can, because I think that when you have strong institutions and strong civil society you have a strong harmonious community in total,” Mr Tudge said.

“They are my priorities for this term. If I can achieve some of those things then I think we will have made a great contribution to the community.”

The full speech can be accessed here.