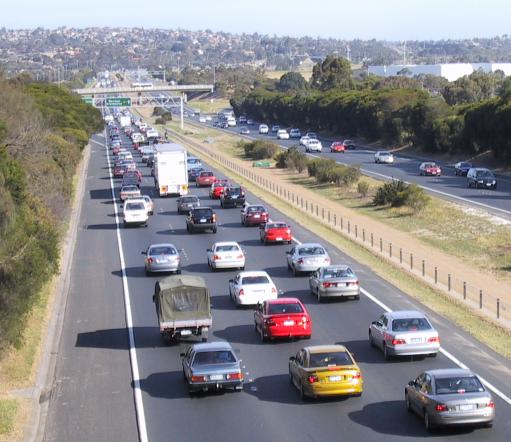 Federal Member for Aston Alan Tudge MP has moved a motion in the Australian Parliament today calling on the Federal Government to match the Coalition’s $1.5 billion commitment to the East West Link.

The $6-8 Billion East West Link project is the top infrastructure priority for Victoria according to the RACV and Victorian State Government. The first stage of which was funded as part of the recent Victorian Budget and will begin in 2014. The project was not included in either the Federal Budget nor the Government’s 20 year plan for infrastructure.

Mr Tudge said the motion was an important part of the campaign to lobby the Government to support this vital piece of infrastructure.

“The East West Link would be the most important road in Melbourne to be developed to ease congestion pressures,” Mr Tudge said.

“This is the Victorian Government’s number one priority projectand also the RACV’s top priority infrastructure project.”

“The East West Link will benefit locals across Knox.”

“For residents in Bayswater, Boronia and Wantirna it will be much easier to get into the city via the Eastern Freeway and across to the other side of Melbourne.”

“It will also reduce congestion on the Monash Freeway, benefiting those Knox residents who use this on a regular basis.”

“This project will be an enormous boost to our economy by creating thousands of jobs and reducing congestion costs.”

‘The Napthine Government has committed to making this happen.  However, this is reliant on a Federal Government contribution.”

“I call on the Federal Government to match the Coalitions $1.5 billion commitment and support the East West Link.”