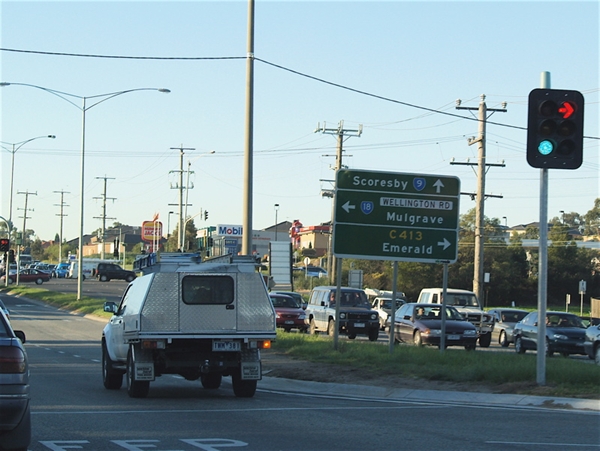 The Federal Member for Aston, Hon Alan Tudge MP, has spoken in Parliament about the need to undertake infrastructure projects to ease increasing traffic congestion in Knox.

Highlighting the economic, business and social costs of congestion, Mr Tudge said traffic congestion in Melbourne already costs our economy $2.7 billion, with that figure projected to rise to more than $6 billion by 2020 if action is not taken.

The social cost of traffic means time wasted whilst stuck in traffic is time away from home and family. Business also suffers, with increased costs of transporting goods and services.

“$81,900 in Black Spot funding has been allocated to Napoleon Road, to make significant improvements and add four turning lanes to Napoleon Road which will increase the safety and amenity for Knox residents.

“Police Road needs to be extended through to Churchill Park Drive. It is a difficult and complex problem, but it is something we need in order to take pressure off Bergins Road,” said Mr Tudge.