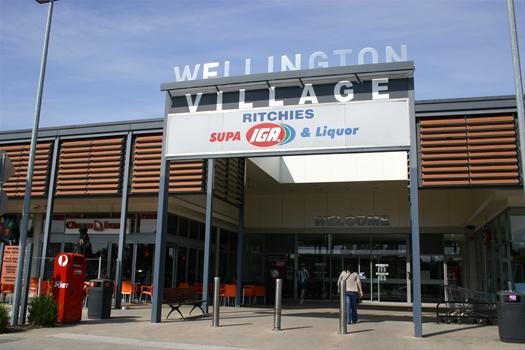 Federal Member for Aston Alan Tudge MP has highlighted to Federal Parliament the need for additional Postal services for Lysterfield and Rowville in a speech given this week.

For 18 months, Mr Tudge has been working with local residents and Wellington Village traders in an effort to get better postal services at Wellington Village to meet the demand of the growing population in Lysterfield and the eastern part of Rowville.

This has included making representations to the Minister for Communications, Stephen Conroy, as well as several meetings with Australia Post Senior officials.

The issue is not straightforward, as existing licence agreements at other postal outlets impact on developments elsewhere including at Wellington Village.

“Given the growth of Rowville and Lysterfield, a post office at Wellington Village makes sense” Mr Tudge said.

“Australia Post have given some positive indications to our proposal, but a final decision is yet to be made,” he said.

“I would like to commend to the parliament that this would be a good initiative and would be very much valued by the residents of Knox”.