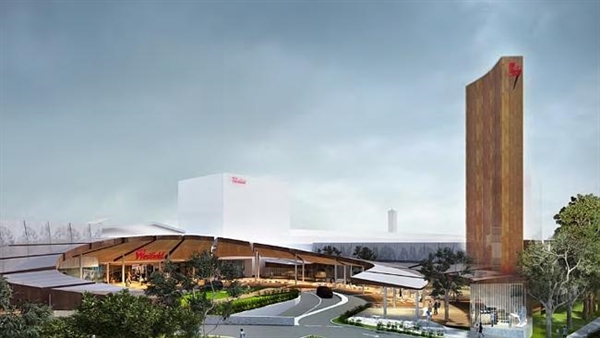 The Federal Member for Aston, Hon Alan Tudge MP, has welcomed the creation of over 8,000 new jobs as part of the Knox Shopping Centre redevelopment.

Westfield recently received approval for the $450 million major redevelopment of the Westfield Knox centre which will commence in 2016 and open from 2017.

Over 8,000 new jobs will be created from the redevelopment. This includes 1,780 direct jobs during the construction phase, 2,020 new jobs in the centre (including retail), and a further 4,410 indirect jobs created to support construction and ongoing operation of the new facilities.

An additional makeover of Knox Ozone would also commence in 2015.

“Many young Knox residents will get their first jobs working in one of the many new shops,” said Mr Tudge.

“This is an exciting opportunity to reinvigorate the central hub of the Knox community.”