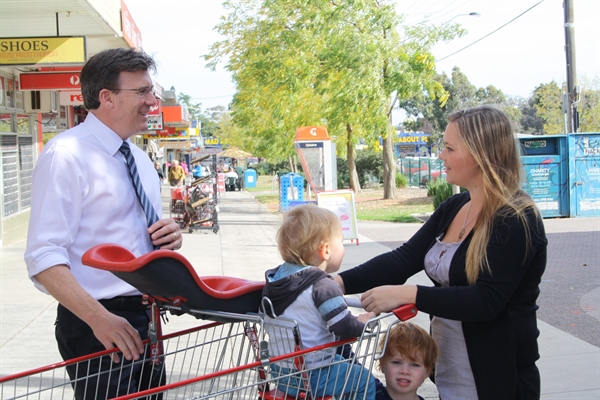 The Federal Member for Aston, the Hon Alan Tudge MP, has said that the Federal government will commit $840 million to ensure families in Knox can continue to access up to 15 hours of preschool per week to 2017.

Mr Tudge confirmed the Federal government will provide the Victorian Government with another two years of preschool funding over the 2016 and 2017 calendar years, in addition to the 12 month extension provided last year.

“This means Knox parents can plan ahead knowing the government is delivering the funding to provide 15 hours per week of preschool,” said Mr Tudge.

“Parents and preschools in Knox have contacted me worried about funding for the future.”

“I can assure them that the government is stepping up to meet their needs.”

Mr Tudge said that Commonwealth funding under this National Partnership Agreement would for the first time be indexed to ensure that Australian families do not lose out in real terms.