Knox locals urged to get nominations in for National Youth Awards 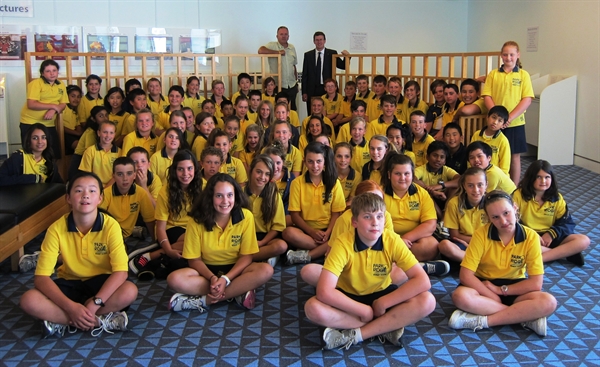 Federal Member for Aston, The Hon Alan Tudge MP, has called on locals to nominate those young people in Knox who have made a significant contribution to the community.

Mr Tudge said he was pleased to get behind the awards which recognise young individuals and the vital contributions they make to our local community.

“These awards are important for Knox to celebrate and acknowledge outstanding young people,” Mr Tudge said.

“As Australia’s future leaders, these young individuals that are taking leading roles in our local community deserve to be recognised for their hard work.

“If you know a young person making a significant contribution to the community, I urge you to please put forward a nomination,” said Mr Tudge.

Awards are award in the following areas:

Young Australians aged between 12 to 25 are eligible, with nominations closing on 8 January 2014.