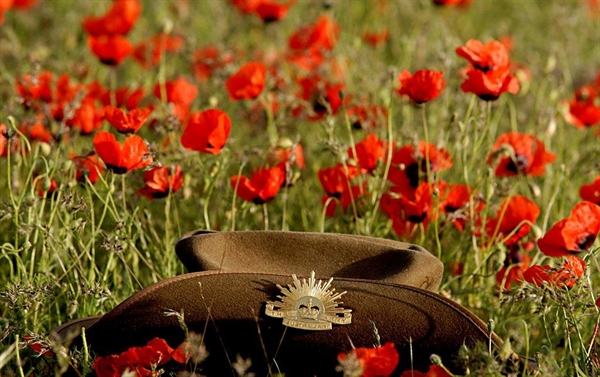 The Federal Member for Aston, Hon Alan Tudge MP, has reminded Knox residents that the official unveiling of the Knox Honour Roll Memorial will be held on 1 November this year.

The memorial will contain the names of all the defence force members from our local area who have lost their lives serving our nation.  It also contains informative panels of the major battles that Australia has participated in.

This memorial is the outcome of two years of work by the Committee, which consists of local veterans associations, the Knox Council, Knox Historical Society and Mr Tudge as Chair.  Mr Tudge said he was pleased to secure $200,000 of federal funding (an election commitment) for the project.

Mr Tudge said that the Honour Roll will become one of the most important sites in our region.

“Finally, we will have one location which honours all those from the area who made the ultimate sacrifice for our nation.

“This memorial will be a significant addition to our local community and a fitting tribute to those who paid the ultimate sacrifice,” said Mr Tudge.

“I encourage you to attend and help mark this special day,” Mr Tudge said.