Knox Council must pass on carbon tax savings to residents 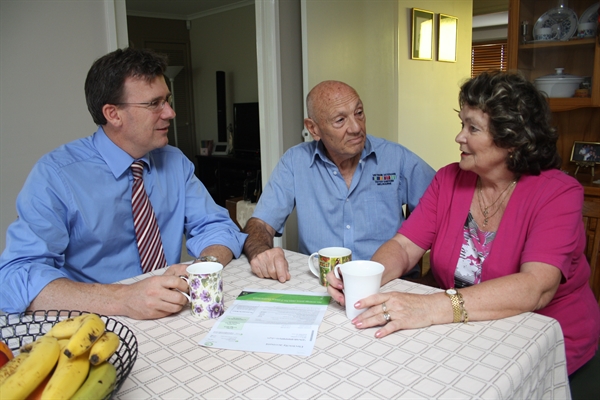 The Federal Member for Aston, Hon Alan Tudge MP, has requested Knox Council to immediately pass on their savings from the repeal of the carbon tax to ratepayers.

“I have been fighting against the carbon tax for the past three years due to its increase on the cost of living on Knox families and its impact on local businesses, particularly manufacturing businesses,” said Mr Tudge.

Mr Tudge has written to Knox Council to urge them to immediately pass on their savings to ratepayers.

“The Municipal Council of Victoria suggested the carbon tax would cause a 3% increase in rates.

“Knox Council’s own modelling showed Council faced increased costs of around $1.28 million from the carbon tax in 2012-13,” said Mr Tudge.

Mr Tudge outlined that the Government’s consumer watchdog, the ACCC, has been given extra funding and powers to ensure that savings are passed on to consumers.

“There are over 1,000 manufacturing businesses in Knox employing over 10,000 people, and scrapping the Carbon Tax will help those businesses reduce their high energy costs,” said Mr Tudge.