You are here:
Latest NewsPhoto Grid 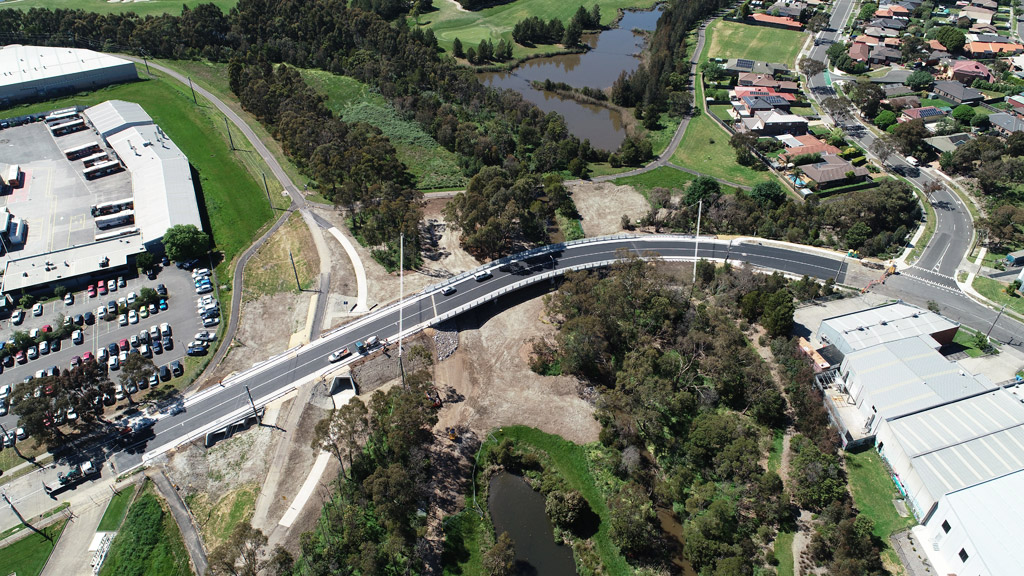 Federal Minister for Population, Cities and Urban Infrastructure and Member for Aston, Alan Tudge, said the bridge was a historically significant step for Knox.

“This was an election commitment of mine in 2016 and I am so pleased to see it completed. It will make a huge difference to local residents by providing another north-south road across Knox, and also take pressure off Stud Road. It’s been decades coming; now it’s done”!

Knox City Council Mayor Jake Keogh said the construction of the bridge had been a Council priority for a number of years, with studies showing the project would deliver overwhelming benefits to local residents and the business community.

“Local residents and industry will have better access between Rowville and Knoxfield, providing a much-needed link to improve traffic flow in the area,” Cr Keogh said.

“Council would like to thank the Australian Government and our local Member for Aston Alan Tudge for his assistance in making this project a reality.”

The design for the bridge took into account several environmental and community considerations, such as an underpass with safety lighting for the Ferny Creek bike trail and rope bridges to provide a safe crossing route for local wildlife.