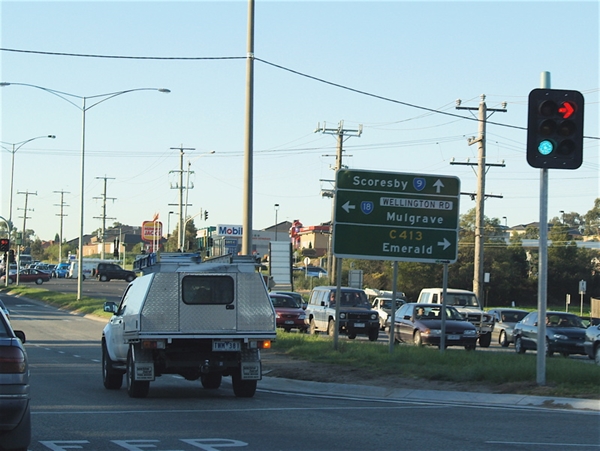 The Federal Member for Aston, the Hon Alan Tudge MP, has announced that Knox Council will receive an extra $1.6 million over the next two years for road upgrades.

Mr Tudge said the extra money will flow as a result of the passage through Federal Parliament of the fuel excise indexation legislation.

Every cent of the extra $23 billion revenue raised through the excise over the next decade and beyond will be invested in road infrastructure.  Knox residents should expect to see more road works in their local area.

This funding allocation is in addition to the $3 million Knox Council was set to receive through to 2019 as part of the Roads to Recovery Program.

Mr Tudge said this was great news for Knox residents and businesses.

“Knox Council is now set to receive over $4.6 million to fix our streets.”

“These funds will deliver safer local streets for Knox, allowing Knox Council to repair roads that are long overdue for an upgrade.”

“If you know a road you believe should be upgraded, speak up and contact the Council,” Mr Tudge said.