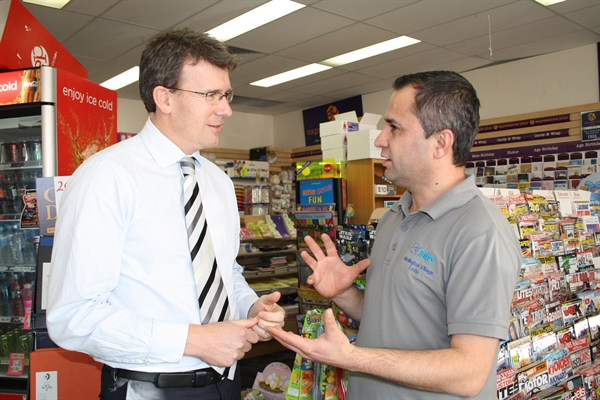 The Federal Member for Aston, the Hon Alan Tudge MP, has welcomed the announcements by Australia’s major energy suppliers that consumers will receive reductions in their energy bills, as a result of the axing of the carbon tax.

In their Removal Substantiation Statement, Origin has confirmed that customers across Australia will benefit from the repeal of the carbon tax.

Business customers in Victoria can expect to see a saving of up to 18% on their electricity bills in 2014-15, according to Origin.

Energy Australia has also confirmed that customers will save up to 8.9% on their electricity bills.

These announcements follow AGL’s confirmation on Wednesday that their customers will also reap the benefits as a result of the carbon tax repeal.

These savings will be backdated to 1 July 2014.

“The carbon tax was always a hit on families and businesses with no environmental benefit,” said Mr Tudge.

“With the carbon tax gone, residents and local business can look forward to lower electricity bills.

“This is particularly important for our local manufacturers who are already struggling with a high Aussie dollar and tough overseas competition,” said Mr Tudge.