East West Link to be built and benefit Knox 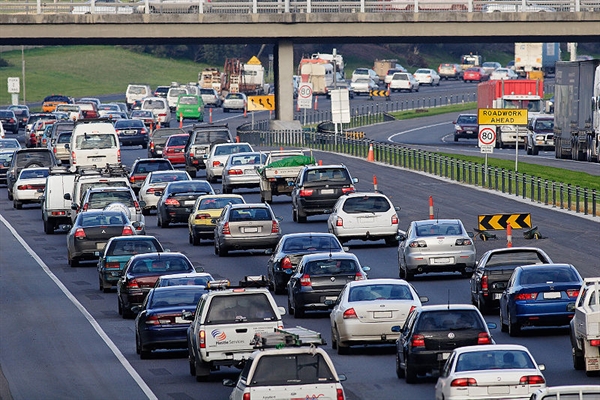 “Construction on the vital missing link in our road network will begin within two months,” said Mr Tudge.

Mr Tudge said East West Link will ease traffic congestion on the Monash freeway and provide Knox residents with faster and easier access to Melbourne airport and the city.

“There are immediate economic benefits from construction of East West Link, with stage one of the project creating 3,700 jobs and stage two creating 3,000 jobs in the construction phase.”

“Travel time from the Eastern Freeway to CityLink, the most common route from Bayswater, Boronia, Wantirna and Ferntree Gully to the airport, will be cut by seven minutes and bypass 23 sets of traffic lights.

“Congestion is an increasing problem on Melbourne’s roads and completion of this project will mean that people spend less time in traffic and more time with their families,” said Mr Tudge.