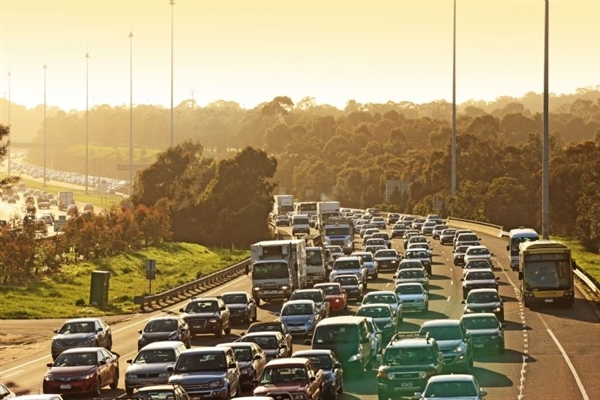 The Hon Alan Tudge MP, Federal Member for Aston, yesterday spoke in Parliament about the critical need for the East-West Link in Melbourne to ease traffic congestion for Knox residents.

In his first speech for the Parliamentary term, Mr Tudge re-affirmed a key Coalition election commitment to invest $1.5 billion to the first stage of the East-West Link project.

“This is a tremendously exciting project. Knox residents are excited by it, not only because it will assist in dealing with the Hoddle Street bottleneck but also because it will take pressure off the Monash Freeway, which is so busy in morning peak-hour traffic,” Mr Tudge said.

“It will finally connect the Eastern Freeway to the west of Melbourne, and in doing so will complete Melbourne’s ring-road.

“The project will be a major boost to the Victorian economy, delivering 3200 jobs in the first stage, with thousands more to be created in the second stage,” Mr Tudge said.

The East-West Link will be built in consultation with the state government and we will do so efficiently, quickly and with input from the private sector.

In his speech, Mr Tudge also noted that Rowville Rail must stay on the agenda as a vital piece of infrastructure for the area.