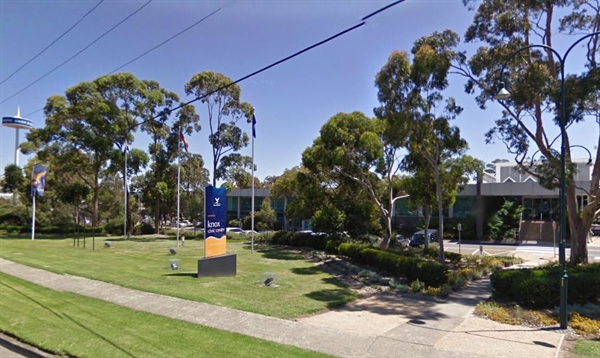 The Federal Member for Aston, the Hon Alan Tudge MP, is encouraging community groups and Knox Council to apply for funding for projects in Knox.

Knox Council and incorporated not-for-profit organisations in Knox are now able to apply for funding of between $20,000 and $10 million for capital infrastructure projects under Round Two of the National Stronger Regions Fund, to cover up to 50 per cent of project costs.

The National Stronger Regions Fund will target projects that provide economic development and small scale community infrastructure at the local level throughout Australia.

“The fund allows groups in Knox to put forward their ideas for local projects they want to see built in Knox.

“All community groups and Knox Council should consider applying for funding for their projects,” said Mr Tudge.

Mr Tudge said following feedback from stakeholders on Round One, some changes have been made for Round Two.

“Under Round Two, $25 million will be quarantined for those projects seeking funding of $1 million or less. This will create more opportunities for Knox Council and organisations in Knox who may not need $10 million in funding, but do need a smaller amount to achieve real outcomes,” Mr Tudge said.

“Applicants will also be allowed to submit two applications. This is a huge boost for potential applicants in Knox, allowing them to target two key projects which may not have been funded by other means.”

More information on the programme, including on the application process for Round Two, is available at http://www.infrastructure.gov.au/nsrf.