Coalition promise to all Knox schools: We will match funding 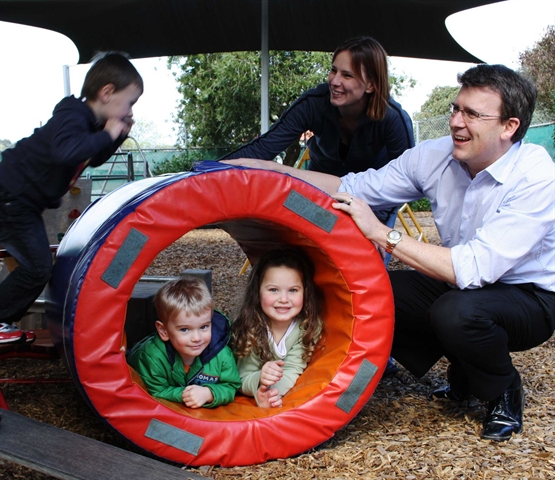 Federal Member for Aston Alan Tudge MP said a Coalition government will provide all local schools with funding certainty and honour all commitments for the next four years.

“Schools need certainty and so the Coalition will match the dollar-for-dollar commitments already made by the government to schools over the next four years”, said Mr Tudge.

“Local Knox schools will have funding certainty but without a Canberra takeover.”

The announcement by Tony Abbott means that if elected, a Coalition government will:

“We will work co-operatively with the States and Territories to deliver a better education system.”