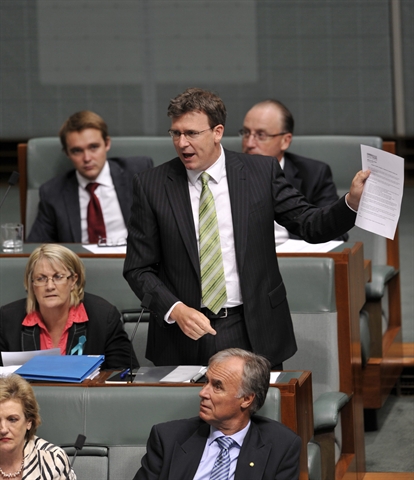 “For Knox families, this Budget does nothing to help deal with cost of living pressures, economic uncertainty and poor services.

“Labor has again broken its word to the people of Knox.  They promised no carbon tax and a surplus. Instead we got a carbon tax, record deficits and in this Budget, Labor scrapped tax cuts, family payments and the baby bonus.

“Wayne Swan said this Budget was about “jobs and growth” but the Budget actually forecasts an increase in unemployment (up to 5.75%) and lower growth (down to 2.75%).

Mr Tudge said key areas of concern in the Budget include:

“Families and businesses have to live within their means, but this government doesn’t.

Over the last 5 years, the Gillard Government has spent $191 billion more than it has raised.

“Only the Coalition has the Plan, experience and discipline to return the Budget to sustainable surpluses, reduce debt and provide real support to Australian families to help them get ahead again.

Mr Tudge said Tony Abbott’s Budget Reply to be delivered on Thursday night would provide more details of the Coalition’s Real Solutions Plan that will build a strong, prosperous economy and a safe, secure Australia.