Alan Tudge congratulates the City of Knox on its 50th Birthday 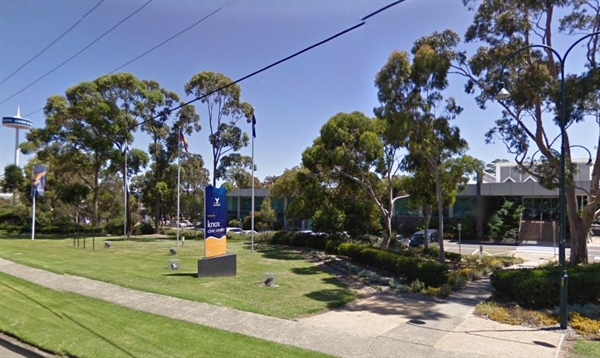 The Hon Alan Tudge MP, Federal Member for Aston, has congratulated the City of Knox on its 50th Birthday.

The Shire of Knox was officially inaugurated on 16 November 1963, with 24,000 residents covering an area of 110 square kilometres. By 1969, the population of Knox had doubled to 50,000 and was renamed the City of Knox in recognition of its size and importance to Victoria.

The City of Knox, which stretches from Bayswater to Lysterfield and covers eleven suburbs including Wantirna, Boronia and Scoresby, is covered by the Aston federal electorate which Mr Tudge represents.

Mr Tudge said that Knox City was founded with the objective of creating the perfect community environment to raise a family, with those values remaining as its foundation over the past half-century.

“Knox City is a great place to raise a family with a fantastic range of parks, playgrounds and high-quality schools. With 14,000 businesses, including 5,000 home-based small businesses, Knox is also a major contributor to the Victorian and national economies,” Mr Tudge said.

“Knox is a beautiful City in which to live and work, nestled at the foot of the magnificent Dandenong Ranges. But what truly makes Knox the place to be, is its people.

“Over 50 different languages are spoken, with residents from 130 different countries coming together to create a vibrant and multicultural local community,” he said.

“I am truly honoured to represent the needs of the Knox community as the local federal Member of Parliament.”