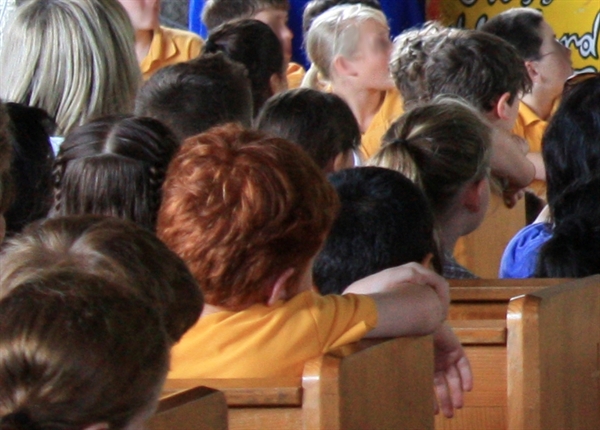 Federal Member for Aston, Alan Tudge MP, has spoken in the Parliament voicing his deep concern for eight Catholic schools in his electorate, who are at risk of having their funding reduced following the Federal Government’s review of school funding.

These are the schools that are presently “funding maintained”. Funding maintained schools are those schools who received a guarantee that they would continue to have their funding increased in real terms, when they transitioned to the new SES funding arrangements in 2005.

Education Minister, Mr Peter Garrett, has indicated that the policy of funding maintenance will be abolished.

Mr Tudge had previously written to the Minister for Education, the Hon Peter Garrett MP, in April, seeking his assurance that no school in his electorate will have their funding cut in real terms. He has yet to receive a response.

In Parliament today, Mr Tudge said that the funding maintained schools in Aston are “everyday schools servicing everyday parents. Their fees range from as little as $873 per annum to $4,322 per annum. These are low-fee, Catholic schools catering for everyday Australians,”

The Gillard Government has said that no school will lose funds in nominal dollars, but it has refused to guarantee that “funding maintained” schools will continue to receive funding in real terms from 2013. If the “funding maintained” protection is abolished as expected, our local Catholic schools will have a reduction in real funding of up to 25 per cent over four years.

“Parents of children in Catholic schools have every reason to be deeply concerned,” Mr Tudge said.

Click here to see a copy of Mr Tudge’s speech.