My plan to Keep Knox Moving 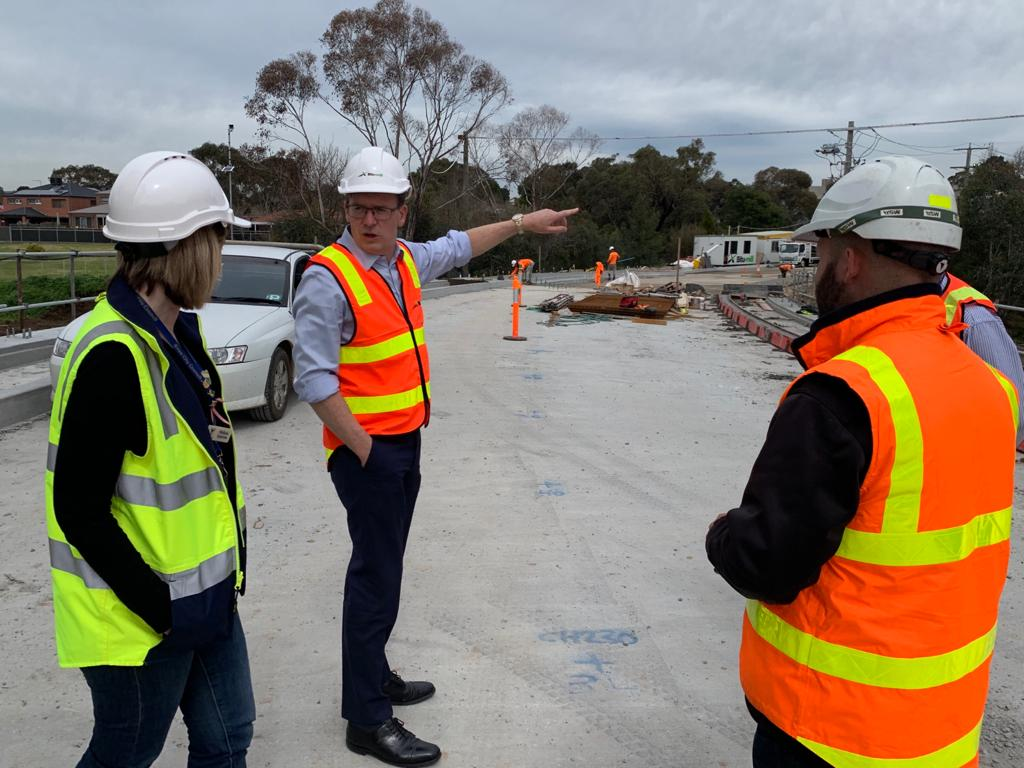 Traffic congestion costs time and money.  It is why tackling it remains one of my top priorities locally.  We need roads built, more commuter carparks, and better public transport options.

We have been working on this for some time and a lot of progress has been made. Here is my plan with money secured for them all:

The bridge is open, which was a key commitment of mine.  It provides another north-south link across Knox, taking pressure off Stud Rd.  The next step is upgrading the intersections at each end of Henderson Rd.  Traffic lights will soon be turned on at Kellets Rd and slip lanes will be built at FTG Rd.

Stage 1 is already finished and stage 2 is almost complete, adding 36km of new lanes outbound from Warrigal Rd to Eastlink and inbound from Eastlink to Springvale Rd. We added an extra $184m to get it going more quickly. It will be completed this year.

$130 million of federal funds remains secured with the state government responsible for construction. I am pushing them to start ASAP, with Napoleon Rd forecast to start later this year. Preplanning is already underway.

This was another key commitment of mine.  Construction is now underway and is expected to be completed within a couple of months. This will make a big difference to locals.

Extra commuter carparks at the rail stations at Heathmont, Ringwood, Heatherdale, Croydon, Boronia and Ferntree Gully are complete, underway or coming soon.  This encourages public transport and takes cars off the road.

The first massive instalment for Rowville Rail of $475 million remains secured but the Labor state government won’t commit to build it.  I am also pushing for alternate options such as light rail or trackless tram, which state Labor is more open to. These can be built faster and cheaper.

Additional federal funds have been provided to Knox Council for local road projects such as widening Blackwood Park Rd bridge and improving Laser Drive amongst many others.

Construction on this overdue project will start this year, thanks to a $5b commitment from both the federal and state governments. Jump on at Dandenong and get straight to the airport without changing, or just a single change from any other line.

We’re providing $1.8 billion to get the north-east link done. We are also ready to fund the full government share of the east-west link as soon as the state government is willing to build it. It has to be built!
Categories: Articles, Latest News2 May 2022