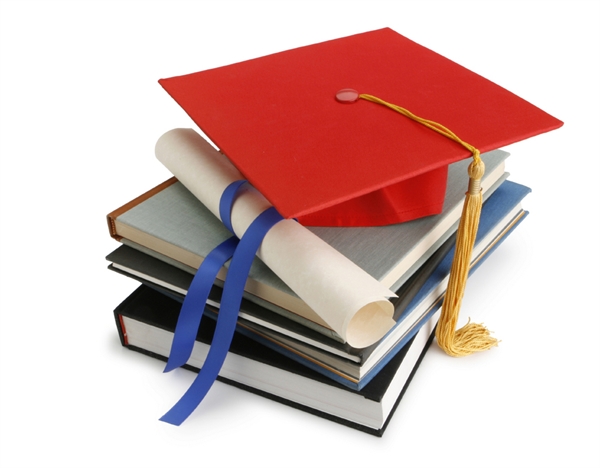 The Prime Minister’s Asian Century White Paper aims for our school system to be in the world’s top five by 2025, but expectations in our curriculum do not support this goal.  To reach the top, we should follow the example set by the United Kingdom and deliberately benchmark what our kids learn against the world’s best.

The White Paper’s goal is an admirable one and given our prosperity, freedom, and harmony, our school children should be at the top. Unfortunately, while we excel in areas such as sport, in education we are one of only a few countries that has declined in standards in recent years both in an absolute sense as well as relative to other countries.

We are no longer in the top band of performers but have been overtaken by our Asian neighbours, four of which are now in the top five of the world’s best performing school systems: Hong Kong, Shanghai, South Korea and Singapore.

Students from those systems are significantly ahead in key areas. For example, the Grattan Institute notes that in Shanghai the average 15-year-old mathematics student is performing at a level two to three years above his or her counterpart in Australia.

We are entering the Asian century yet we are not keeping up with their education standards.

Australia is not alone in this regard, although this should not give us comfort. The UK and the US are in a similar position. The difference, however, is how these countries are approaching the challenge, particularly the United Kingdom.

The UK has deliberately set out to match the best performing school systems, particularly in relation to curriculum standards.

Through their draft curriculum, the Cameron Government has explicitly set standards by reference to the best performing school systems in the world. They are also reintroducing back-to-basics principles such as learning times-tables and a narrative approach to history.

For example, in maths, their draft curriculum document states that pupils will be expected to add, subtract, multiply and divide fractions at a similar standard to what is expected in Singapore and Hong Kong. By the age of 9 pupils should know their times-tables up to 12 times 12. This is in keeping up with Singapore and the high-performing jurisdictions in the United States such as Massachusetts.

In English, students will be taught to read fluently through systemic phonics. There will be a focus on spelling, which includes a list of words that all children should be able to spell by the end of primary school. There will be a stronger emphasis on grammar and the learning of poetry once again.

The UK Government is changing how history is taught as well. Students will be expected to learn significant events, dates and important historical figures.  There will be an explicit teaching of the important elements that distinguishes the UK from other countries and cultures.  It is a rejection of cultural relativism.

Many of these are positive developments and indicate a strong desire to ensure that UK students can perform as well as students from other countries.

We should be taking a similar approach.

Importantly, to reach the top five goal set out in the White Paper, we must benchmark our national curriculum against that of our near neighbours to ensure that our standards are keeping up.

The Gillard Government undertook a comparative exercise in developing the national curriculum, but it was not done so with the explicit goal of ensuring that our standards kept up with the world’s top five.  In fact, of the four countries they assessed, only one was from Asia – Singapore.

The 2008 “Melbourne Declaration” which set the government’s goals for education and has guided the national curriculum development, does not mention the goal of performing well relative to other nations.

Similarly with Gonski. The school funding review team, heading by David Gonski, examined the funding required for each student to get a good education.

Such an analysis was fraught from the start, but critically, it did not have as its starting point the goal of reaching Asia’s education standards. Perhaps this was deliberate, as the top performing Asian countries outperform us on lower levels of funding.

Both the National Curriculum and Gonski Review are out of date before they are even fully implemented.

If the 2025 White Paper goal is more than just a political slogan, the government needs to be serious about raising the expectations of our school system to meet Asia’s. The UK Conservatives have backed up their political rhetoric with curriculum plans to reach the top. Our Government should be doing likewise.