Help those who help themselves 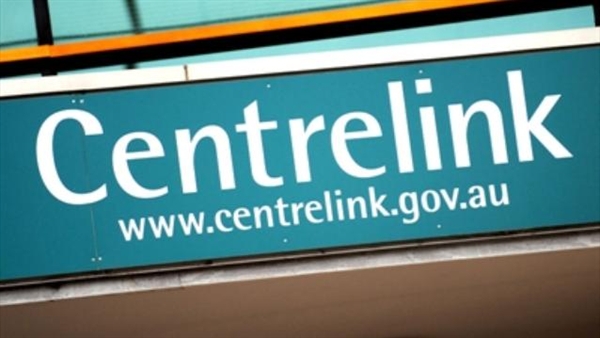 AS Kevin Rudd and other Labor MPs seek a boost to the Newstart Allowance, the government appears caught between its desire to lift unemployment benefits and the fiscal realities.

It’s thought poverty in this country is a need that is well understood but cannot be met in the budget. But is that right?

I worked for several years in indigenous Cape York peninsula with Noel Pearson. I think Pearson is correct when he defines the problem as one of passivity rather than monetary poverty.

Remote indigenous Australia is an unintended experiment where we regrettably can observe the ultimate result of failed welfare policies. The evidence shows that if there’s an outlook of passivity, additional financial payments don’t remove poverty.

Mining royalties can double or triple people’s income but do not change their situation. There are public service jobs in remote communities, and mining and agricultural jobs nearby, but the positions are often filled with flown-in white people or people on visas.

The blind spot of those advocating a significant increase in welfare benefits is the question why social security increases in the urban mainstream would “build people up”, as the chief executive of St Vincent de Paul John Falzon puts it, when it doesn’t work in remote areas.

There is no question that some citizens, particularly severely disabled people, need unconditional assistance. We should be generous in providing this. There is also a case for lifting the benefits of those who have contributed and who are now retired.

But what of the vast bulk of people who live on unemployment benefits who are of working age and physically and mentally capable of working?

These people make up the biggest proportion of the one in eight who live below the poverty line, according to a recent ACOSS and St Vincent de Paul report. These are the government’s focus.

If unemployment had nothing to do with outlook or individual choice, then the case for higher benefits could be justified. Falzon takes this view and it appears the government shares it. He categorically rules out individual behaviour as a factual explanation for unemployment.

But that doesn’t wash. At the core of some of Australia’s socio-economic problems are issues of outlook, particularly the unnecessary withdrawal from the labour market and an unwillingness to move for work.

There are countless cases in remote indigenous communities of people who drop out of apprenticeships to return to “sit down money” in their communities. Almost any physically and mentally capable individual who is willing to move can find work, as demonstrated by the influx of overseas workers to Australian jobs, some of them requiring no skills.

Many entry level jobs are boring and tedious, but they build personal discipline and make it easier to get the next job.

The most revealing part of the attitude of ACOSS and St Vincent de Paul is the testimony of people they have included in their poverty report. A poem by a single mother in the report says, “permanently below the poverty level I’m expected to do this for 16 years”. With all respect for the particular circumstances of this person, unknown to me, is this true? Australia is a compassionate society. If someone is willing to help themselves, our culture is to boost them along at twice the pace. But if a person does not make every effort to work (when they are capable of doing so) our obligations are narrower.

If the government is serious about boosting the unemployment benefits (and prioritising this above funding the National Disability Insurance Scheme), then it should at least concurrently reform the welfare system.

To start, the government should adopt the Coalition’s position that unemployment benefits will not be available to young people who reside in places where there are unfilled, unskilled jobs.

Second, it should make Work for the Dole mandatory for people under 50 and receiving unemployment benefits for more than six months. This is another Coalition commitment, but would have the important impact of keeping people’s work disciplines current, and also giving back to the community.

Third, more of a person’s unemployment benefits should be in the form of vouchers, rather than cash, in order to provide a stronger incentive to work (while still providing an adequate safety net). This could be introduced on a sliding scale, where gradually more of a person’s benefit is tied the longer they remain on the benefit.

There is no single solution that will solve all poverty and disadvantage in Australia, but what we do know is that people who work and have stable families tend to be able to look after themselves.

Getting people working and keeping families strong is the best poverty policy a nation can have.

Liberal MP Alan Tudge is the federal member for Aston