Gambling Your House Away 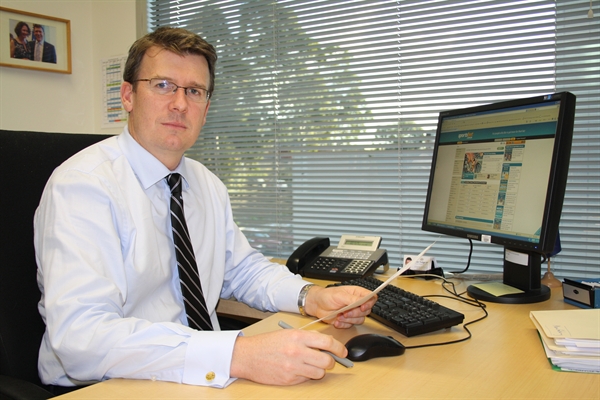 ARTICLE IN THE ROWVILLE-LYSTERFIELD COMMUNITY NEWS: As an MP, you sometimes get constituents in your office whose stories blow your mind and set you on a course you never expected.

This was the case when a young, unemployed Wantirna man came to see me in early March. The young man was given $80,000 in credit by the online gambling company, Sportsbet.com.au. Over the course of a week, he blew it all. Sportsbet have since taken him to court, bankrupted him and he is about to lose his family home that he shares with his mother.

When he first told me this story, I was surprised that gambling companies were legally able to give credit to their customers for the purposes of gambling. It did not seem right – there is too much of a conflict of interest, and too much risk for problem gamblers to lose everything.

I have since discovered that most jurisdictions in Australia do indeed restrict online gambling companies acting as lenders. But the Northern Territory does not. Guess where all the major online gambling companies, such as Sportsbet, are licensed?
I am not anti-gambling as such. I enjoy a flutter as much as the next person. But I think it is morally bankrupt, and dangerous, for online gambling companies to give credit to their customers so that they can (literally) bet their house away without leaving their living room. It is one thing to lose everything in your savings account; it is a different matter entirely to be put tens of thousands into debt.

I have asked the Northern Territory Chief Minister to change the NT laws. If he fails to do so, then I will seek to get the Federal Parliament to address this loophole.
As for the young Wantirna man, we are still fighting his case, but it is not looking good. I have asked the CEO of Sportsbet to show compassion. After all, the company suffered no or little cash loss.

I fear, however, that my request is landing on deaf ears.