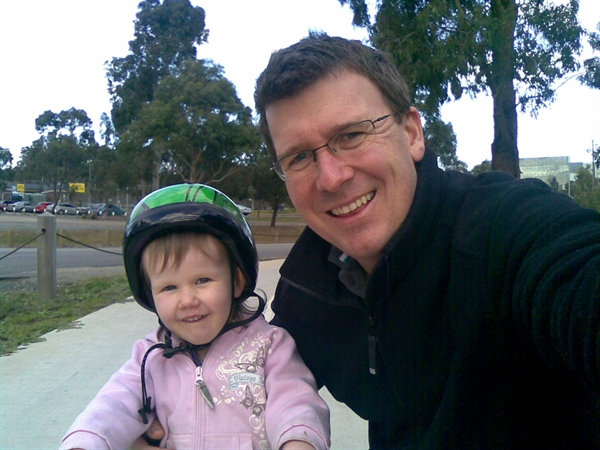 PUBLISHED ON THE DRUM June 15, 2012 (Co-authored with Josh Frydenberg MP, Federal Member for Kooyong)
The Prime Minister’s emergency forum on childcare affordability last week was a last-minute attempt to get the politics, not the policy, right.

Julia Gillard may be concerned about the 11 per cent increase in childcare fees this year, but she should not be surprised. The steep increases were the inevitable and predicted result of her interventionist policies.

One does not need to be a financial wizard to realise that such policies would make the costs of operating childcare centres more expensive, and hence would push childcare fees up as costs were recovered.

To be sure, the Productivity Commission examined Labor’s proposed policies before their introduction on January 1 this year.

The commission estimated that fees would increase by 15 per cent as a result of the National Quality Framework, as the lower ratios and higher qualifications would make staff costs considerably more expensive.

It also warned that higher fees would make childcare unaffordable for many: “The increased fees may see low and middle income families withdraw their children from Early Childcare services.”

Gillard’s argument for persisting with her policy was that quality of care needed to be improved. She said that having a staff-to-child ratio of 1 to 4 would do this and that this was backed by the international research.

There is clearly a trade-off between quality and cost.

Through decreasing the ratios, Gillard has made this trade-off on behalf of millions of families, whether they can afford it or not. A survey conducted by the Australian Childcare Alliance found that 79 per cent would struggle with the higher fees that would eventuate.

Exacerbating matters, Gillard reduced the childcare rebate from $8,179 to $7,500.

Mandating the cost/quality trade-off should not be the role of the federal government. Its role should be limited to setting minimum safety standards only.

From this perspective, the case has not been made that there was any problem with the previous standards in place.

Having ensured that childcare centres are providing safe environments, the federal government should then allow state governments, if not parent communities themselves, to determine the quality of care they want.

Some parents will be perfectly happy with ratios of 1 to 5, while others will want to pay a higher amount for lower ratios or even for a nanny in their home on a 1 to 1 basis.

As long as safety standards are met, the government should not be interfering with these choices.

The current agreements with state governments, which implement Gillard’s policies, expire in 12 months’ time. This should be the opportunity for a full review of the National Quality Framework. It should assess the desirability of setting ratios above minimum safety standards, the necessity for requiring certificate-qualified staff, and the practicality of expanding child-care subsidies to include nannies (as Tony Abbott and now Julia Gillard have foreshadowed).

The Productivity Commission would be the right body to do this, having already done the initial analysis. It should also assess the impact of putting caps on what childcare centres can charge.

This is the latest idea that Gillard has foreshadowed in order to address the affordability problem she has caused. Such a move may provide a little short-term political gain but in the end would produce devastating long term pain.

Rising costs in concert with price caps is a deadly combination for any sector. Just ask the aged care providers. For years they have struggled with higher costs but been unable to recover them due to price controls. The result has been lack of investment, bed licenses not taken up, and 40 per cent of aged care providers operating in the red.

Child care would follow the same pattern if the Government introduced this idea. It could see the collapse of the private providers because they would be unable to recover the higher costs that the Government is imposing on them. At the very least it would lead to a lack of investment.

Child care is now an essential service for many parents. They rely on it to be accessible, affordable and of reasonable quality.

This will not be achieved through heavy-handed ‘government knows best’ policies, but through a careful combination of light regulations, targeted government subsidies, and parental choice over the quality that they seek.